Cheltenham Borough Council wants to give the business community every opportunity to take full advantage of the historic and exciting occasion on Saturday 9 September and today marks 30 days until the event arrives. OVO Energy Tour of Britain looks set to attract 20 elite cycling teams, and some fabulous names are due to compete after a well-earned rest from other races; Alexander Kristoff, World Time Trial Champion, Tony Martin, the world’s top sprinters Mark Cavendish and  Elia Viviani alongside our home grown Gloucestershire cyclist, James Lowsley-Williams.

Cycling’s booming popularity in the UK means this is a huge event, both locally and nationally. Around 180,000 people will watch a Tour of Britain stage, while the entire tour is beamed to millions of British TV viewers and 129 countries worldwide, alongside widespread press coverage. 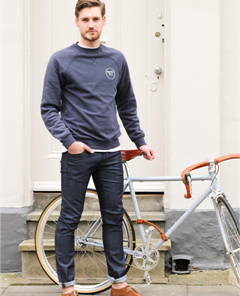 “We are super excited about the Tour of Britain event Saturday 9 September. It’s such an exciting event for our town and we’re very pleased that our store is right in the thick of it.

“Here at The Union Project, we will be teaming up with our friends from Temple cycles in Bristol and hosting a bicycle pop-up shop for the weekend starting on the 8 September. Not only will we have some interesting gifts for a cycling enthusiast, but we will also be stocking at least four custom built bikes that are modern in build but classic in style”. 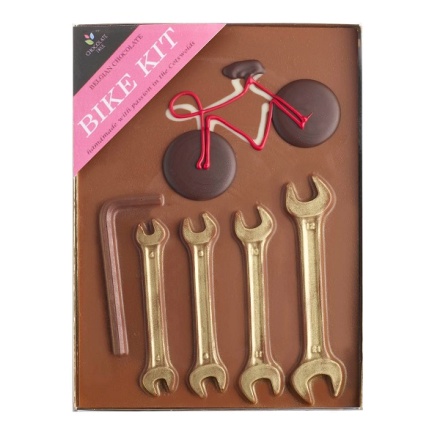 Chocolate Genie, based in Evesham owner Yvonne Everest said: “We decided to create our chocolate bike after one of our customers asked us what we were going to produce for this unique event. We are also passionate cyclists and have translated this into chocolate successfully over the last few years with many ideas including our chocolate bike kit.” 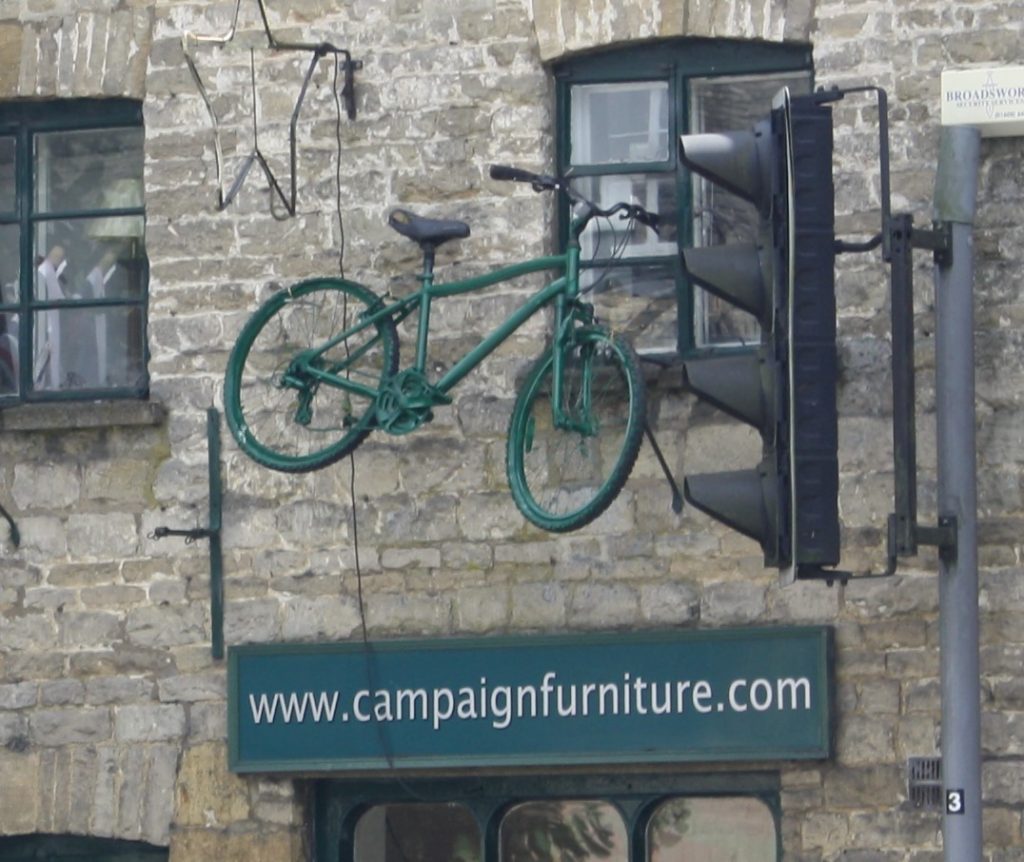 Christopher Clarke Antiques in Stow on the Wold are hosting a charity exhibition at their shop from 3 September. The exhibition “Wheels in Motion” will show a display of vintage bicycles and old photographs of cyclists including some taken in the town as well as cycling accessories. Money raised will support their nominated charity “Alfie’s Hope”. Not only will visitors be able to donate to the cause but they will also be able to get involved with the challenge of seeing how far they can pedal on their exercise bike!

What are you waiting for?

Across the county businesses have been gearing up knowing the best and brightest displays may well make it onto live TV, perhaps some of their ideas may inspire you and your colleagues – what are you waiting for? Let us know what your plans are, send us photos and comments on Facebook or Twitter via @cheltcyclefest or #cheltcyclefest

Be inspired! Your business, your chance to get involved!
Tagged on: 2017