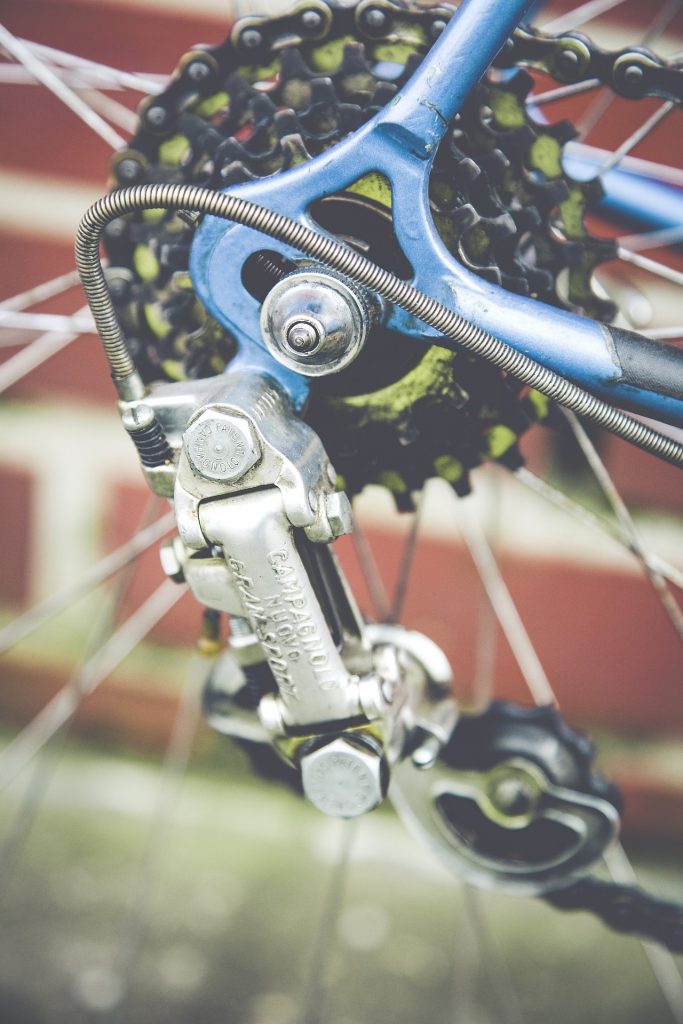 This Saturday, the world’s top cyclists will be gearing up for one of the most prestigious cycling events of the year. Brace yourself for 21 jam packed days of action which will be broadcast live on ITV4 for at least four hours every day, with an additional hour of highlights every evening.

Le Tour de France is the sister cycling event of the Tour of Britain, which is now just 10 weeks away starting on 3 September. British cyclists took inspiration from Le Tour de France and organised their own version of the event in 1945, at least 42 years after the first Tour de France had taken place.

The 104th Tour de France will set off in Dusseldorf, Germany. The riders will cover a distance of 3,540 Kilometres (approximately 2,199 miles) with only two rest days. The race will come to a stunning finish in Paris Champs – Elysees on Sunday 23 July.

This event is sure to get everyone into the cycling spirit and create a buzz around the upcoming Tour of Britain events and the Cheltennham Festival of Cycling.

To catch all of the start line action tune into ITV4 this Saturday at 2.00pm.

Le Tour de France kicks off this Saturday
Tagged on: 2017