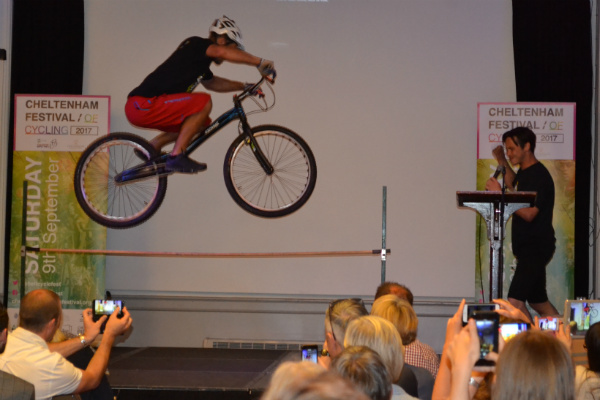 A jaw-dropping stunt bike demonstration, part of which involved the Mayor of Cheltenham, a cyclist riding on stilts and a host of invited guests celebrated the Cheltenham Festival of Cycling launch on Wednesday 14 June. This latest addition to the town’s impressive festival line-up is inspired by the OVO Energy Tour of Britain cycling race which will see competitors racing through the town to Imperial Gardens to be the first to cross the finish line of the Tour’s seventh stage.

On 9 September, Cheltenham will be the main thing occupying the minds of some of the top cyclists as they set off from Hemel Hempstead, and push their bodies to the limit to cope with the gruelling 186kms to reach the finishing line first. However, whilst this is going on, fun will be the order of the day for everyone awaiting their arrival in the town. The Cheltenham Festival of Cycling will see all sorts of activities, both cycling and non-cycling, happening in various locations throughout the day.

Cheltenham will be the only place in the South West involved in this year’s OVO Energy Tour of Britain. Peter Hodges, PR Director for the OVO Energy Tour of Britain, says Cheltenham is an ideal choice for the route: “The Cotswolds’ beautiful landscape provides a fantastic backdrop and its topography will offer plenty of challenges for the riders, providing an exciting finish in Cheltenham. The tour will attract tourists as well as bring local people into the town centre, good news for our local economy. The television coverage around the world will be fantastic publicity so, all-in-all, we’re delighted Cheltenham was chosen.”

Over one hundred business attended the event at Cheltenham Town Hall last night and heard all about the plans for the festival and the opportunities for local businesses to get involved. From naming rights to finish line branding and lamppost pennants to corporate hospitality, there are many ways that businesses and community groups can be involved.

Councillor Rowena Hay, cabinet member for finance for Cheltenham Festival of Cycling, is eager to create a cycling festival that will get everyone active: “This is such a great opportunity to enthuse Cheltenham people with the fun of cycling. We’re expecting thousands of people to come to watch the Tour, but we want the event to be more than this. It’s a great opportunity to build the community spirit of the town, and create a festival which gets the town buzzing. We want the festival to persuade people that cycling isn’t just for kids or getting fit but it can be a pleasurable way of getting to work or creating family quality time, for example.”

The festival will launch a three-year campaign to help more people discover the fun of being active and getting out on a bike, working alongside the national campaign to encourage people to take 300 non car trips per year. During the next few months, plans will be drawn up that focus on how to encourage more people out on their bikes, changes to infrastructure and more information on where to ride in and around the town, creating a lasting legacy from the Tour. 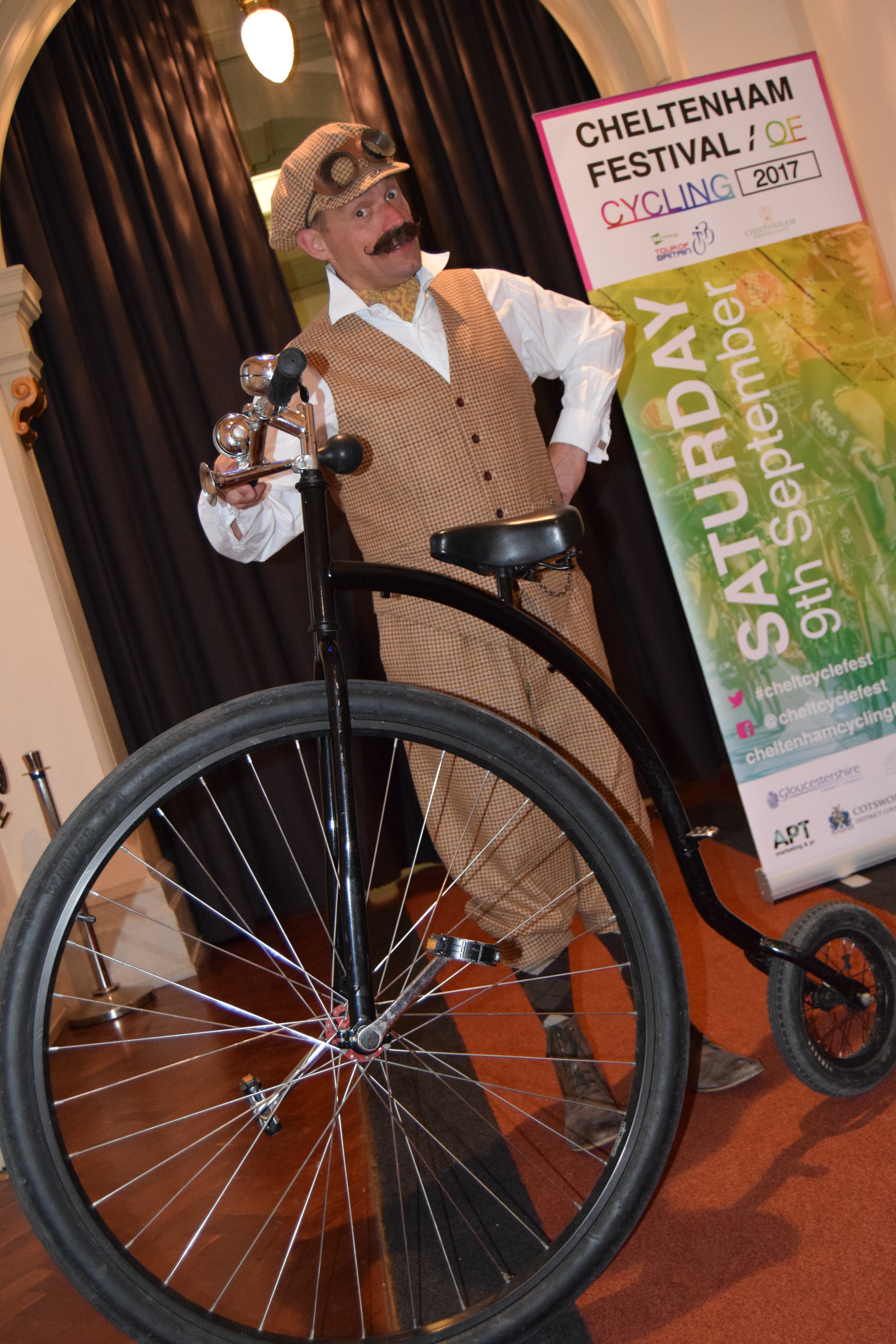 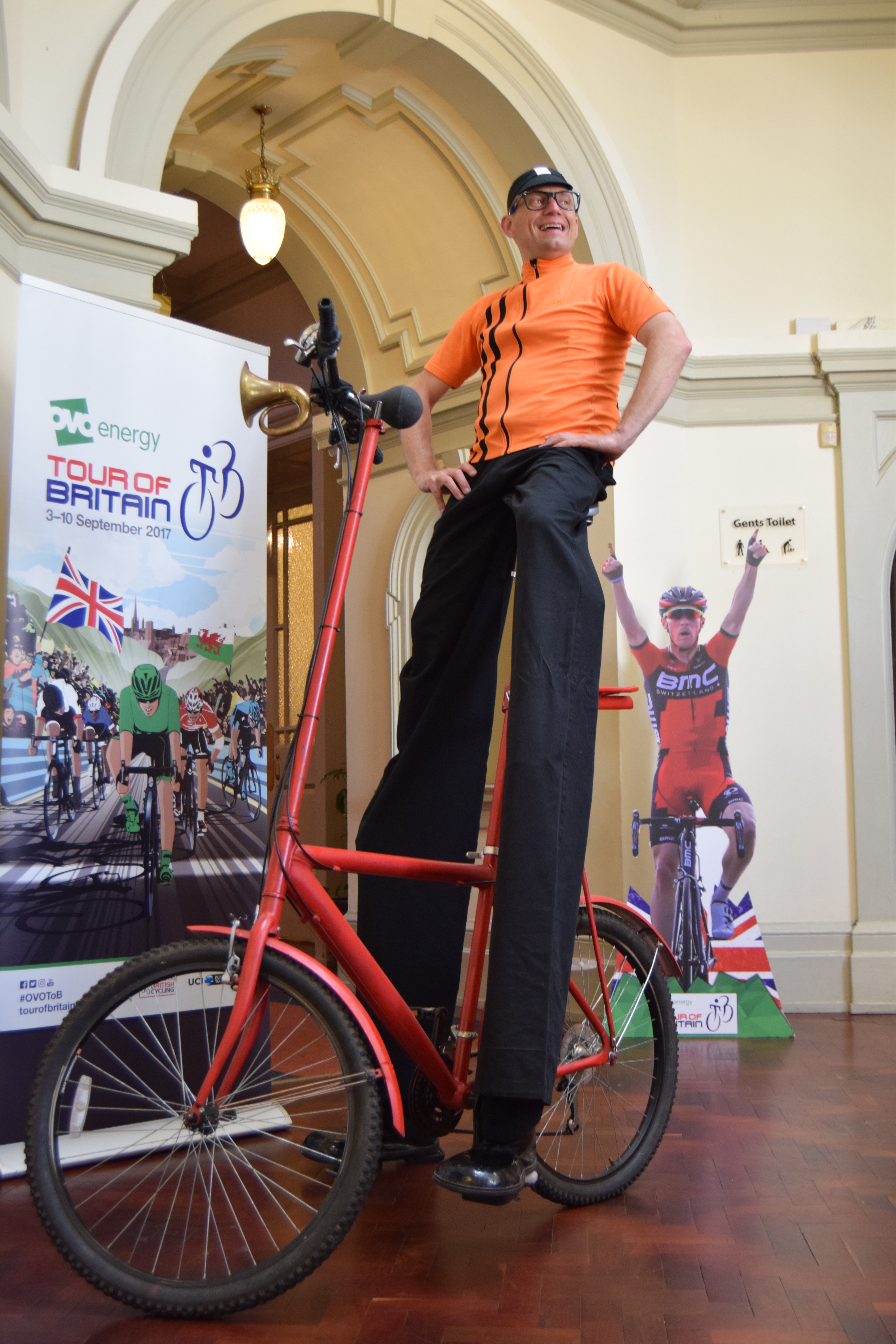 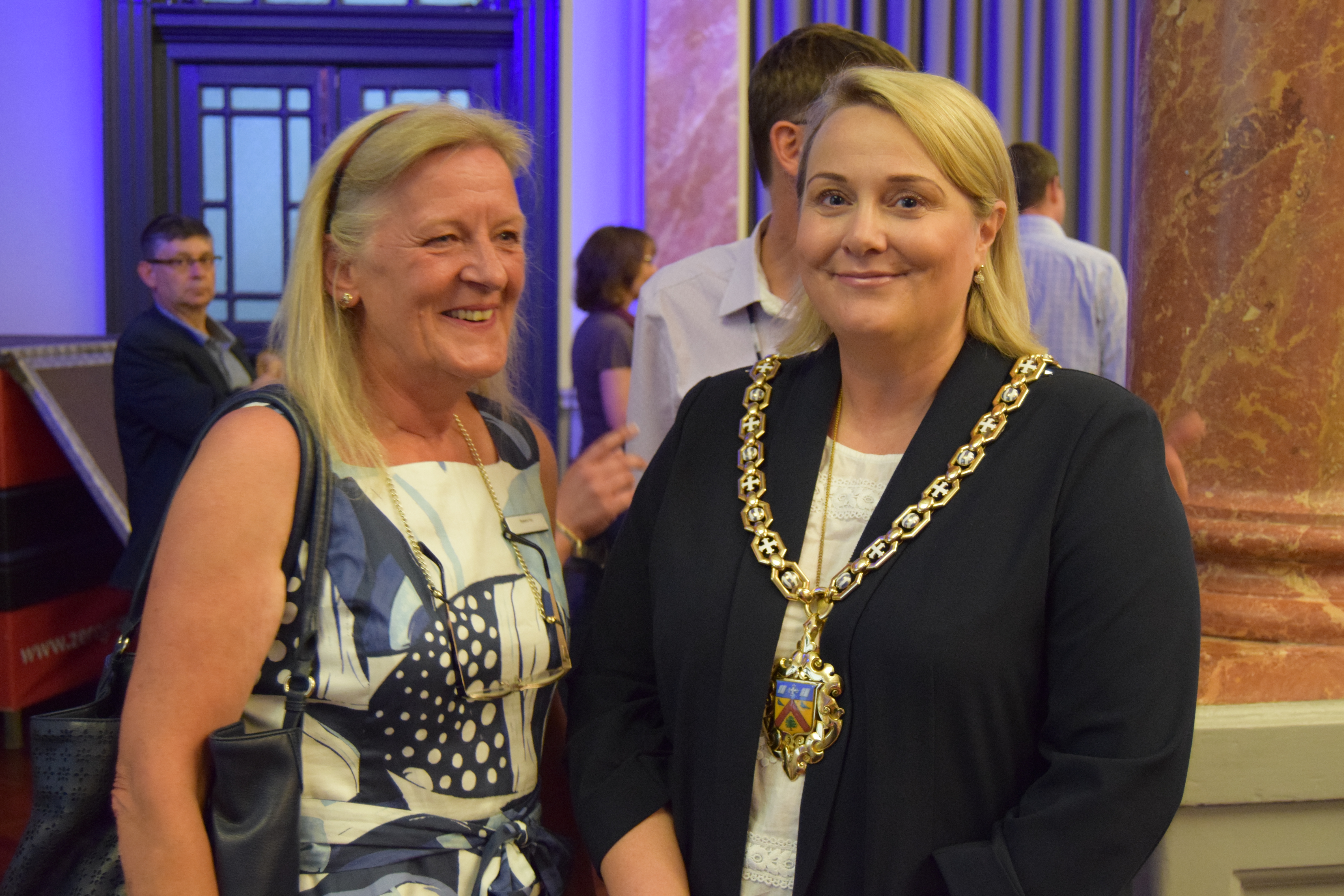 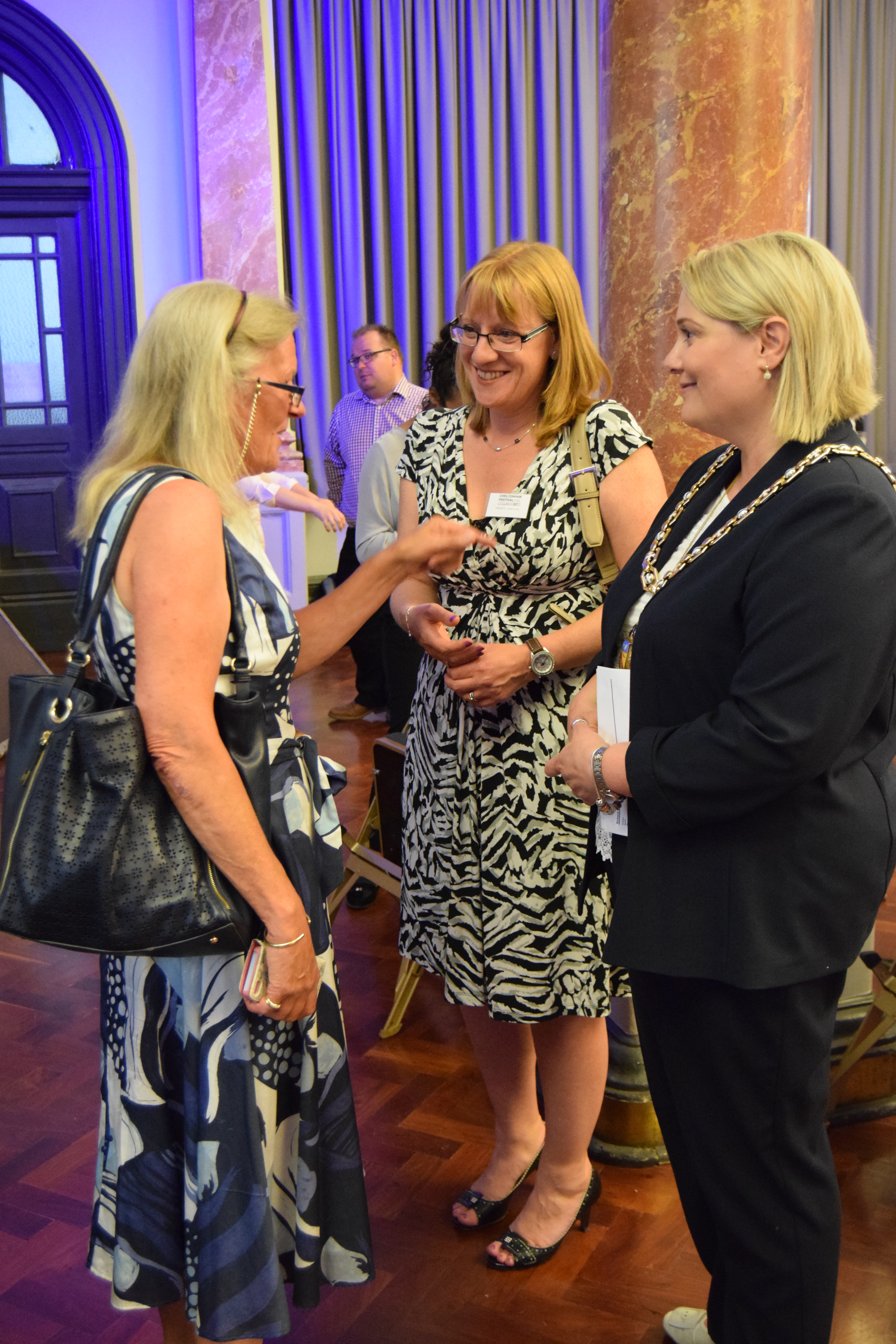 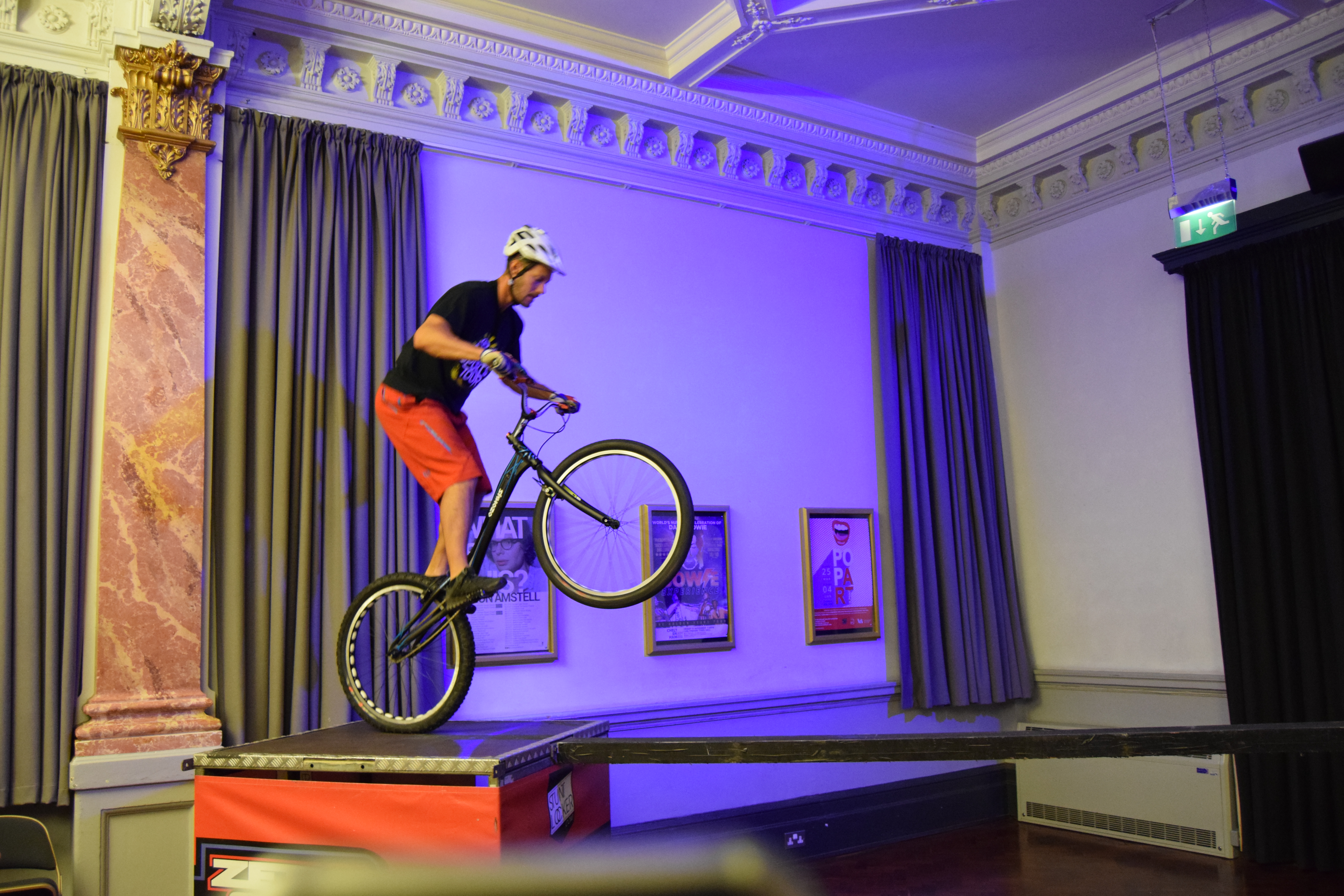 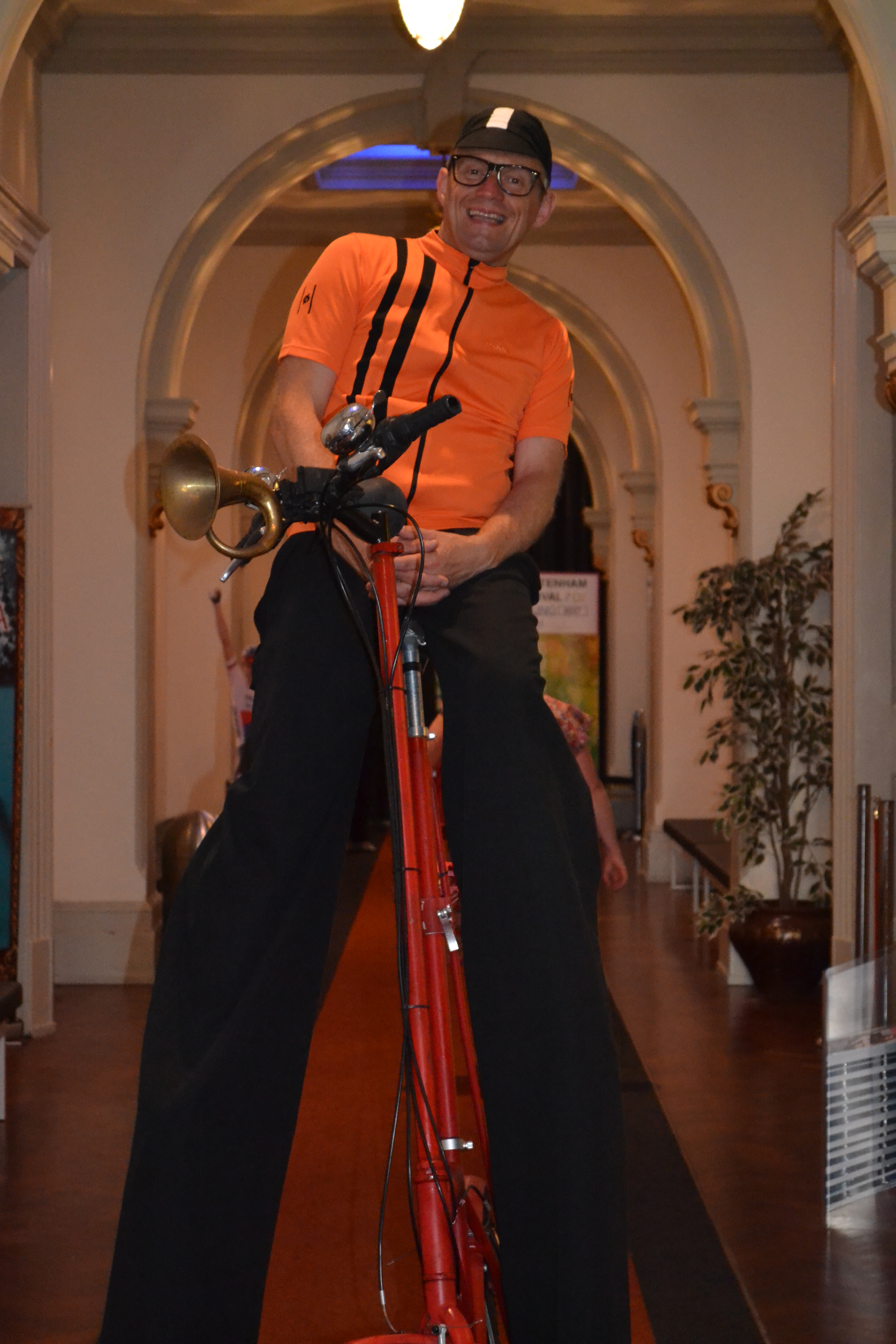 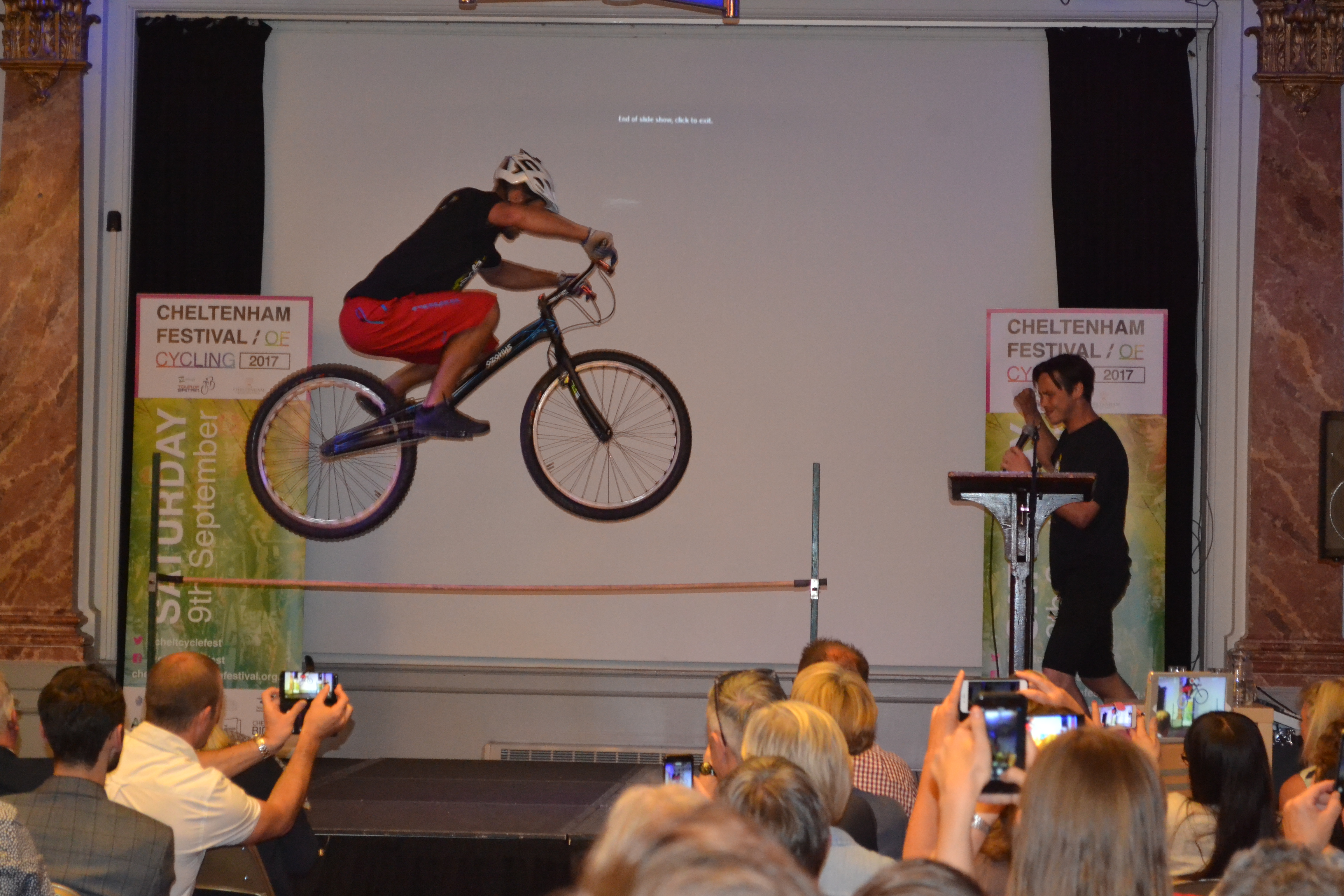 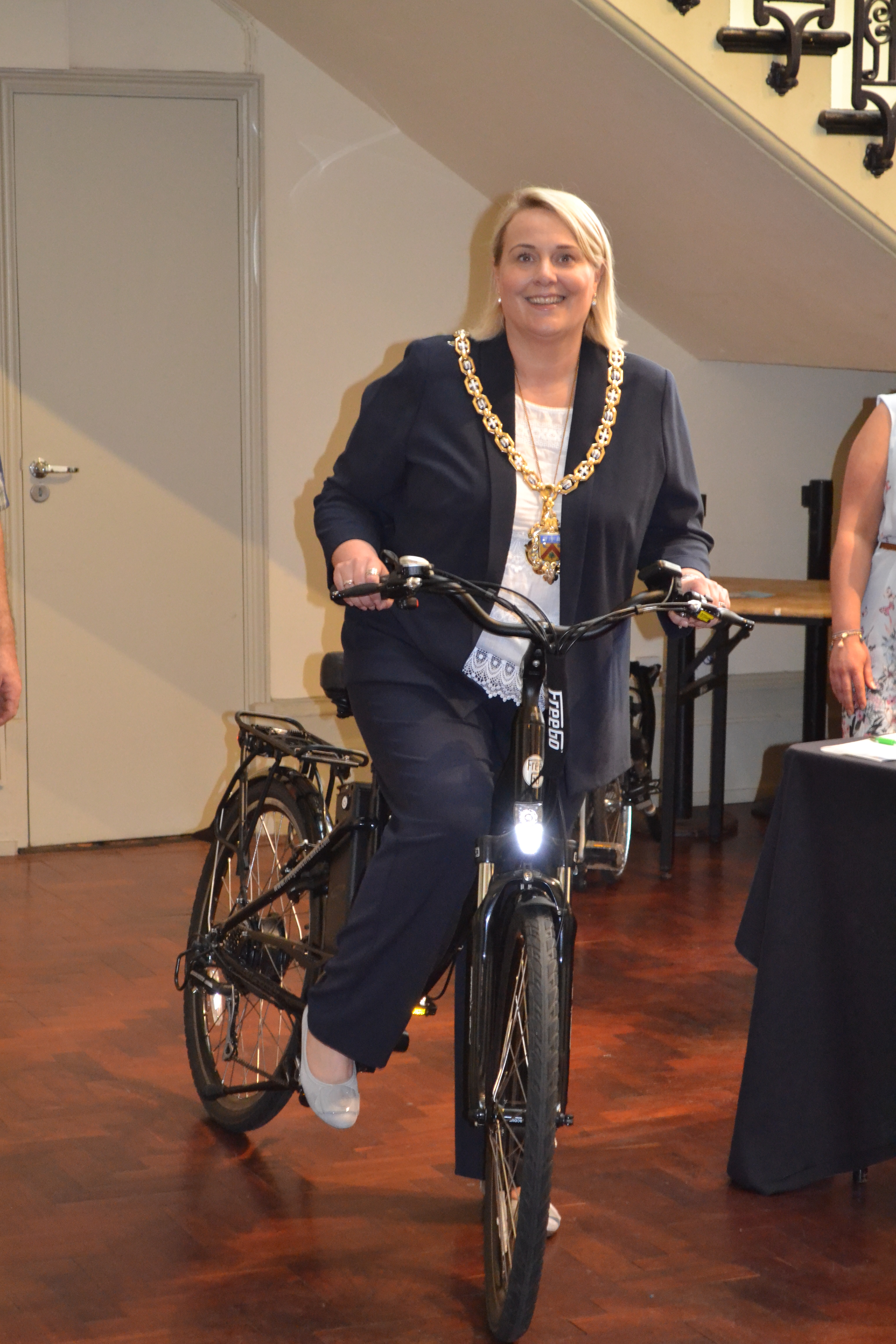 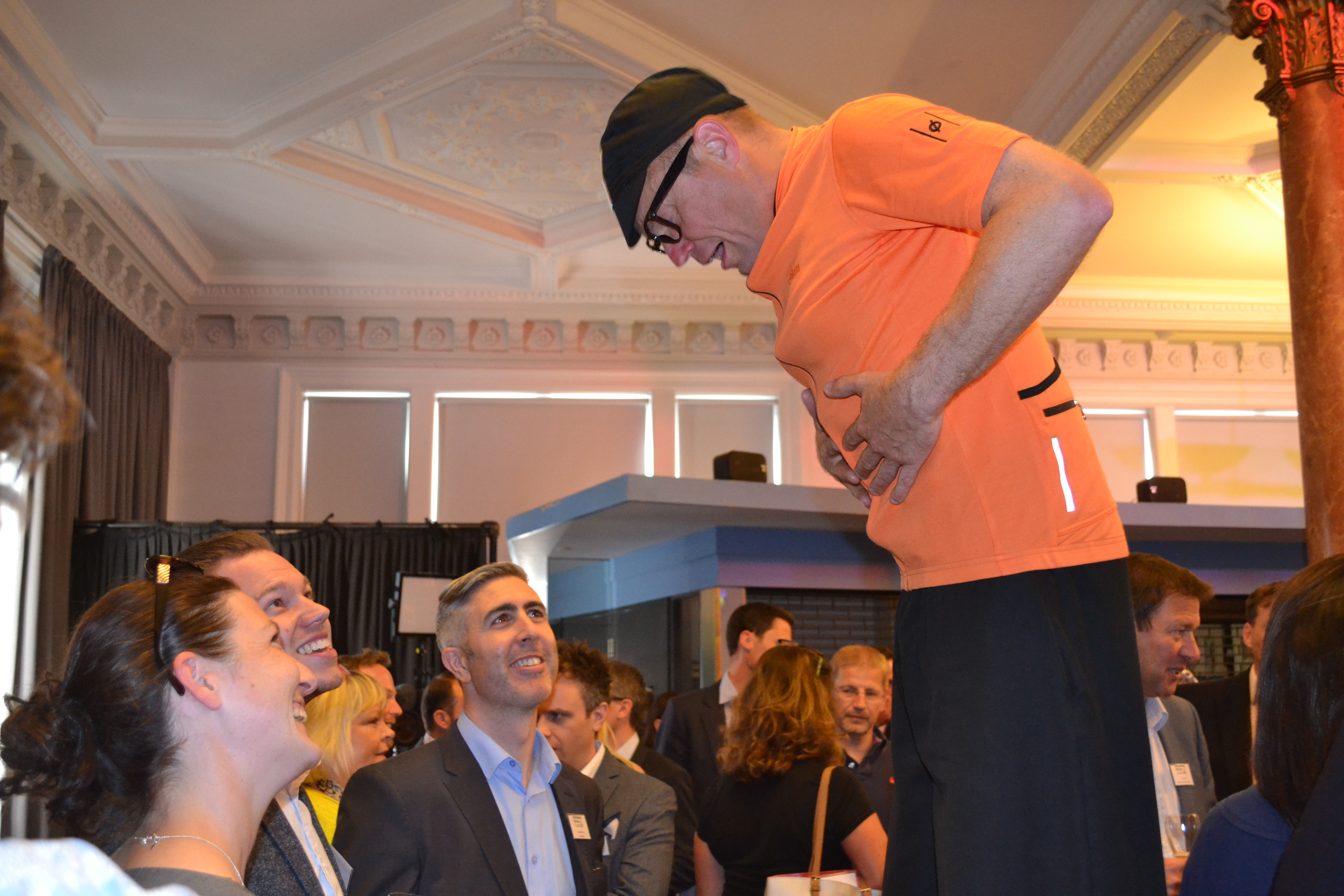 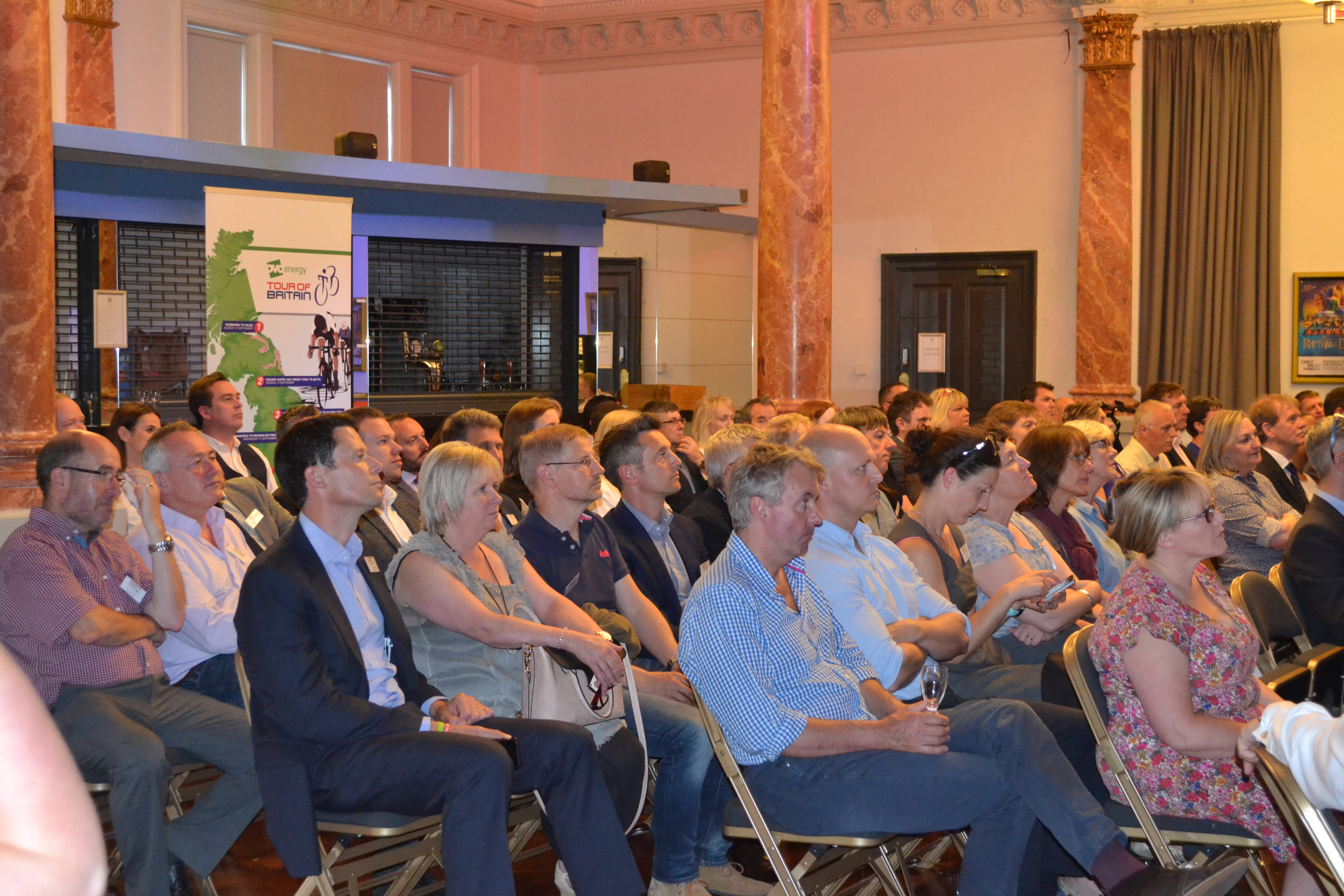 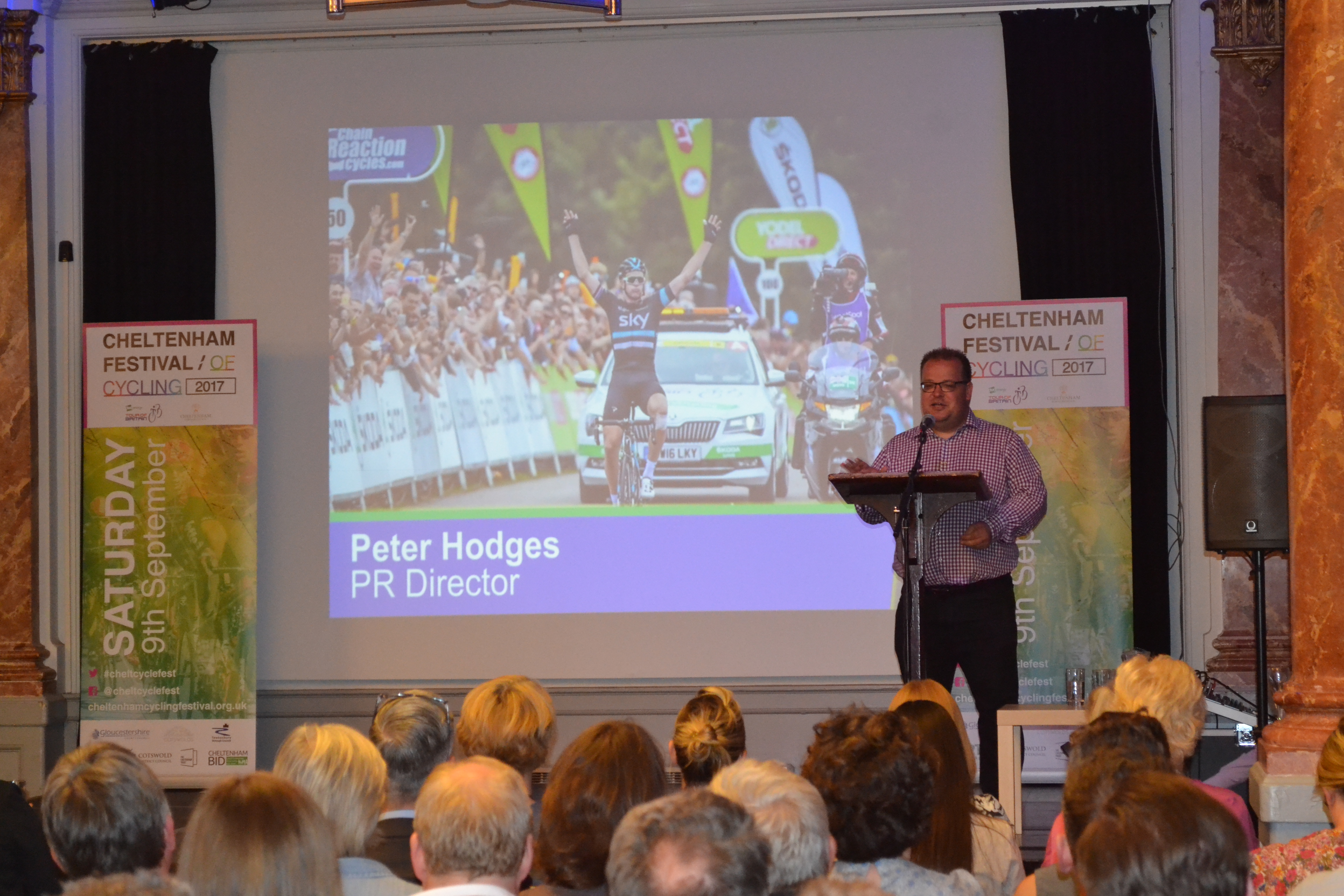 The Cheltenham Festival of Cycling featuring the OVO Energy Tour of Britain is organised by company Sweet Spot and by Cheltenham Borough Council. It will take place on Saturday 9 September and feature the finish of the seventh stage of the Tour in Imperial Gardens.

Wheels set in motion for the arrival of the Cheltenham Festival of Cycling
Tagged on: 2017